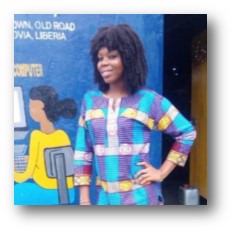 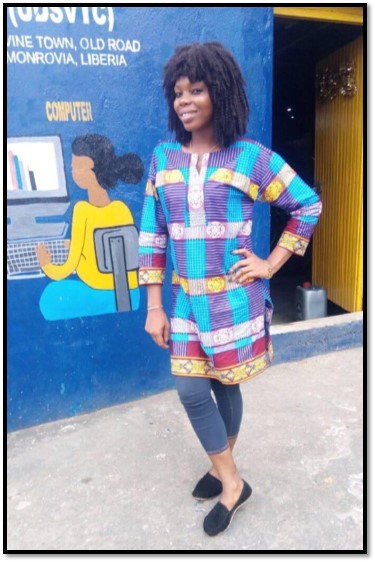 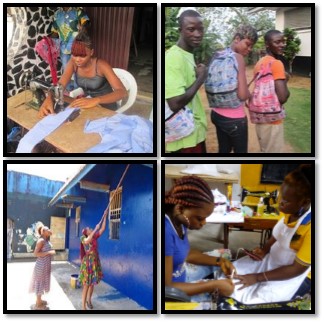 On March 25, Mrs. Annie Cooper unexpectedly passed away. Mrs. Cooper helped establish our catering department when we started in February 2017. Her son George was a graduate of the auto mechanics course, and he recruited his Mom to be the catering instructor. As a result, Mrs. Cooper shared her experience and knowledge with her students and helped them feel empowered. Many of her students left without graduating because they started their own micro-businesses. Her students valued gaining the skills needed to succeed more than receiving a diploma; we were impressed by their resolve.

Mrs. Cooper died during the first week of the 2018 term. Her new students and our staff were deeply shocked and saddened by her sudden loss, but we are forever grateful for her service with UDS. 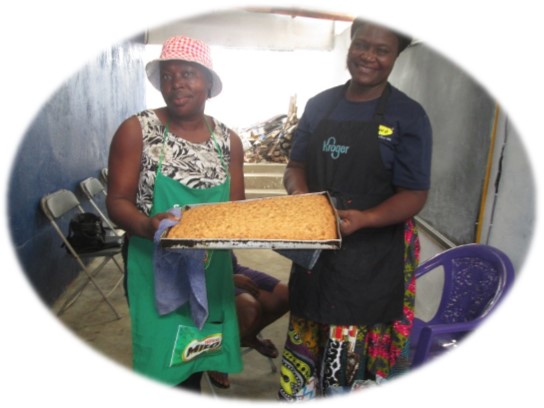 Mrs. Cooper on the left in February 2017