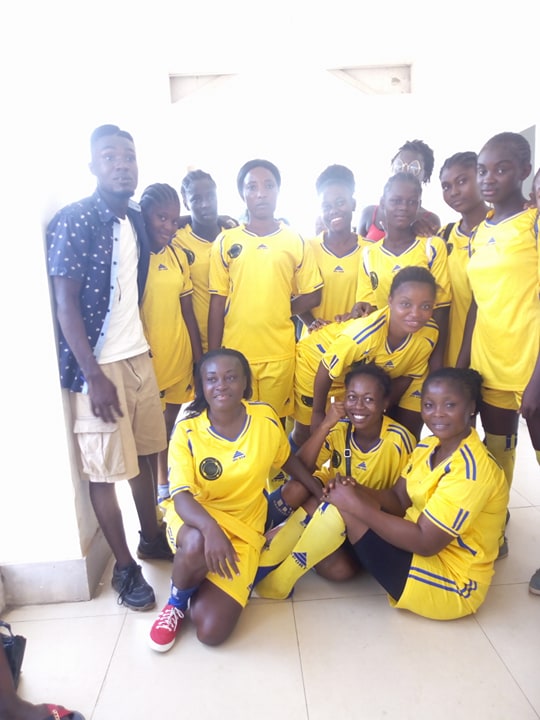 Congrats to the UDS Kickball and Football Teams

Your students took to the fields on March 28 and 29 to participate in their first Inter-Vocational Kickball and Football (aka soccer) Tournament held at the Monrovia Vocational Training Center (MVTC). This tourney brought together 8 schools with UDS being the newest and smallest. Our teams played their hearts out during this two-day tournament with UDS Kickball team winning the tournament and the UDS Football team coming in second due to a penalty in the final game.

Both teams came into this tourney with high spirits because they wanted to take home both trophies to show small schools have the zeal to succeed. So when the Football team lost the final game they succumbed with emotion because they hoped and prayed they bring home the trophy.

The trophy presentation is scheduled mid-April. In the meantime, We are very proud of both teams performance during this important two-day tourney. Their wins promoted UDS to the spectators and other schools. We celebrate both teams’ achievements…Go UDS! 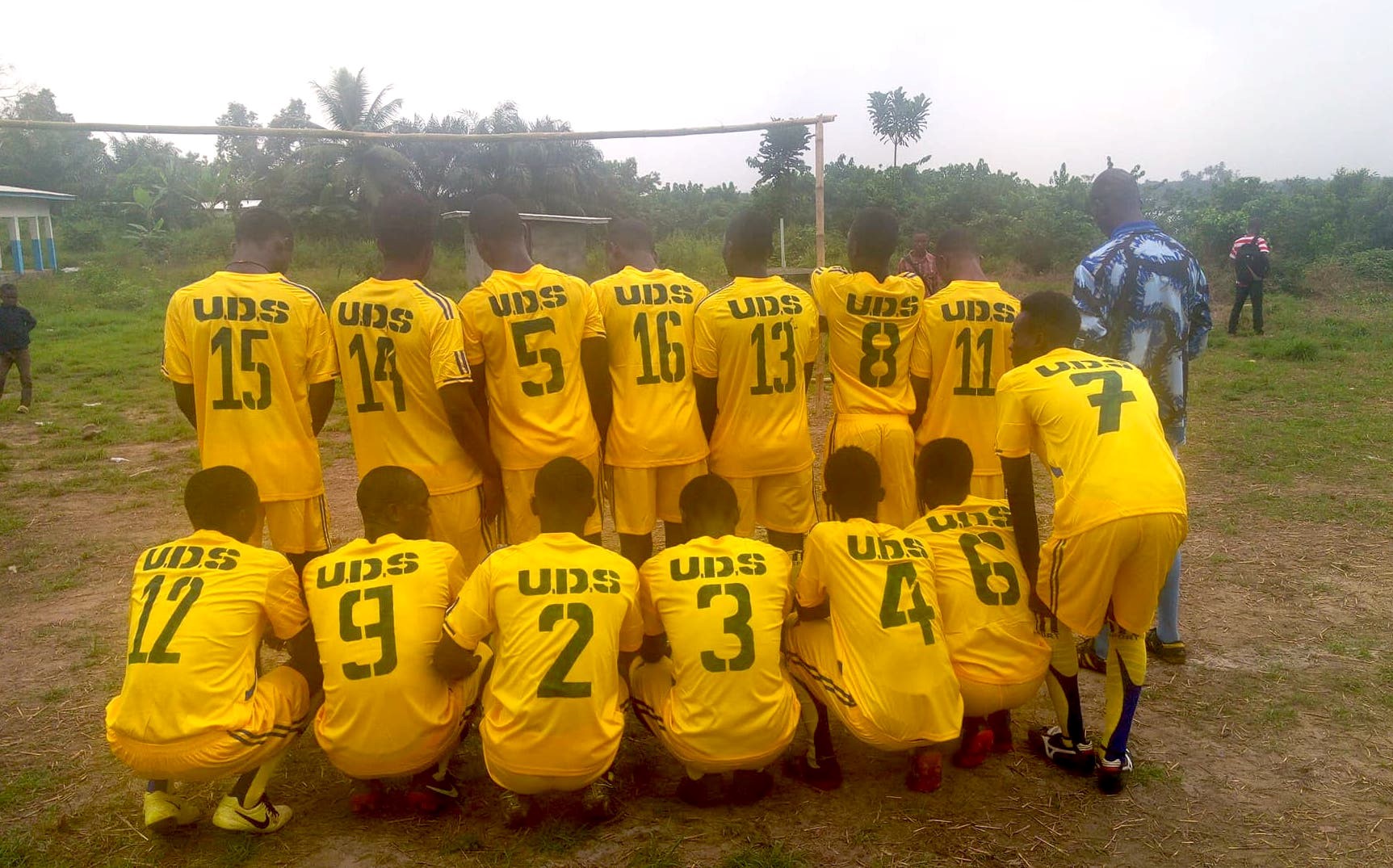 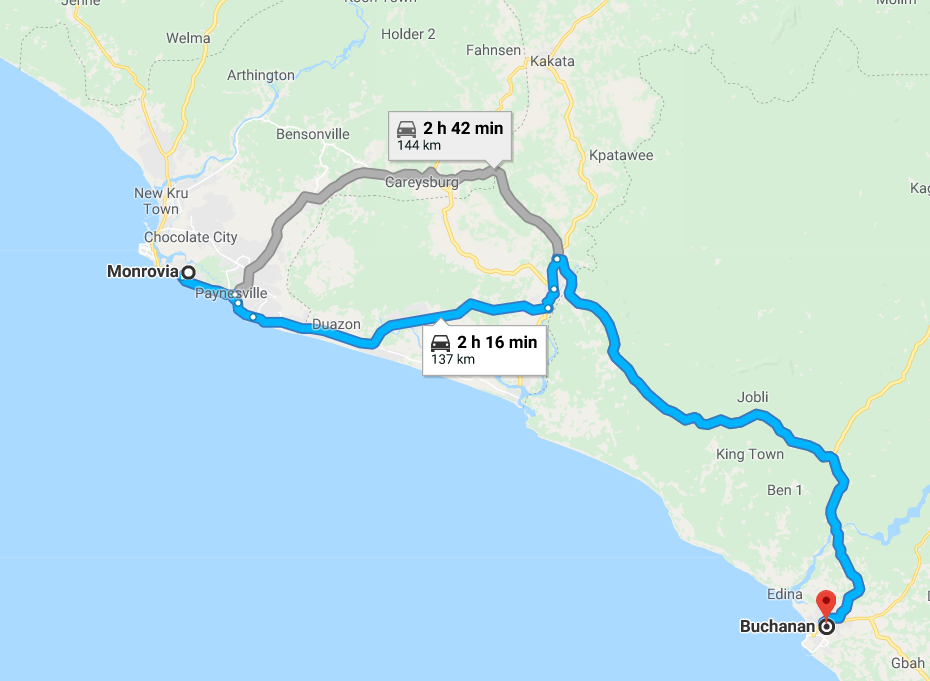 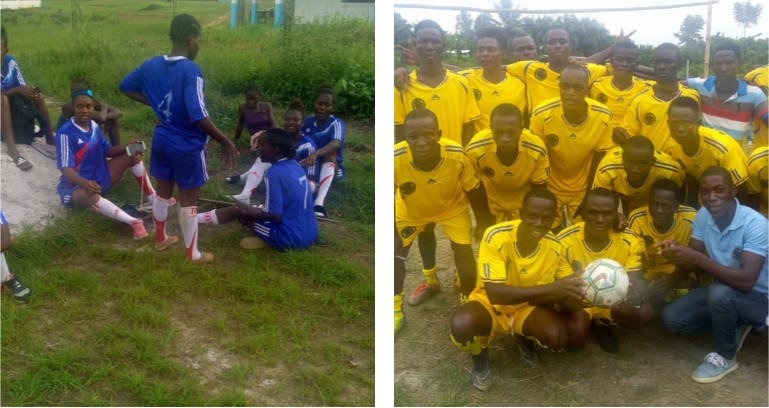