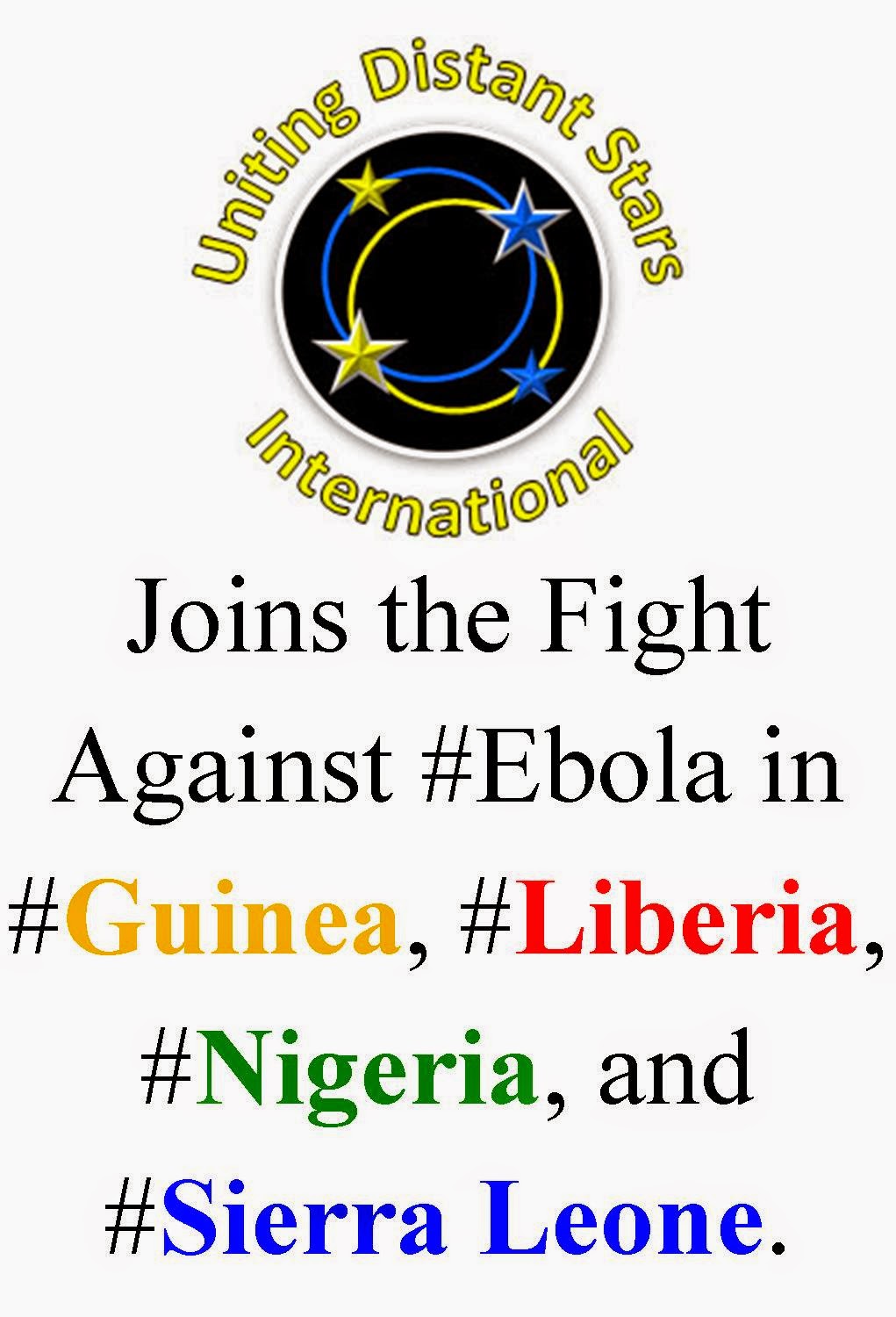 Wading through myths and facts of Ebola

In the last two weeks, the Ebola Virus (aka Ebola hemorrhagic fever) has dominated the world news media with varying reports. These have either alarmed and terrified the international community or educated and mobilized diverse groups of passionate global citizens like Uniting Distant Stars to join the fight against this deadly, but preventable disease.

Since the Ebola outbreak, I have been following the news reports from several sources while researching what this disease is, how it is transmitted, and how it can be prevented. If one solely relies on the news media, they might as well start singing REM’s popular song “It is the end of the world as we know it.” However, if you supplement the news with thoughtful research of comparisons of earlier outbreaks with the one currently in West Africa, you will find a glimmer of hope.

For example, in Greg Laden’s July 27, 2014, ScienceBlogs post “Ebola Outbreak in West Africa: Some basic information (Updated),” he reviews the statistics of all cases since 1976. Within his research, he debunks the widely believed 90% mortality rate that has been frequently cited in media organizations from CNN to Wikipedia. He states, “Ebola probably has a very high mortality rate when an infected person
gets no medical treatment, and a mortality rate closer to 50% when a
person quickly gets medical attention.” It appears that with early detection of this disease, the survival chances of its victims are greater.

Then there is the likes of the Belgian Professor Peter Piot, one of the discoverers of this rare disease during its first known outbreak during 1970’s in the former Zaire (now Democratic Republic of Congo). He recently said in a Telegraph interview that he would ride next to someone with Ebola on the train. He stressed how this situation is unlikely to cause a major epidemic outside of the affected areas.  In this same interview, he explained why the current outbreak was not contained was due to “a ‘really bad’ sense of panic and
lack of trust in the authorities in West Africa had contributed to the
world’s largest-ever outbreak.”

Leading up to the recent fervor about this devastating humanitarian crisis, there been a lot of denial, disbelief, misinformation and lack of coordination between
the three West African governments and international aid agencies with various medical
organizations like Doctors Without Borders treating the infected patients, who have been pleading for additional help and supplies.

Many media outlets have played their part in misleading the international community of this rare and hard to get disease. This has spread the sense of fear and panic to many parts of the world, including the U.S. on whether someone coming from West Africa could be carrying this disease. This concern was intensified recently when an unknown man returning from West Africa was isolated at Mount Sinai Hospital in New York, when he arrived in its emergency room with a high fever and gastrointestinal symptoms. His tests soon revealed that he was negative of Ebola, but this did not alleviate the dismay of the people.

What Ebola has taught the world is that information is POWER. It can spread FEAR if the headlines are littered with stories of gloom or doom. Or it can spark HOPE if stories are shared that educate people on the facts and what can be done to prevent and stop the problem.

Since Uniting Distant Stars is working in Liberia, where Ebola has wreaked havoc on the people, we will continue to do our part in promoting HOPE through education and awareness.