In celebrating our 10th Anniversary, we will share milestones or interesting stories every Thursday from January to October. Each month will represent one year, such as January = 2013, February = 2014, and so on. We want to commemorate this year with you because we would not have reached this far without you. Thank you! ⭐

What started as a blog in 2009 and turned into two projects in 2011, Uniting Distant Stars became an official non-profit in 2013. We continued to provide academic scholarships to children and youth and held annual school supply drives. Our stars continued to unite with others from distant places.

Read the post “Nourishing the Minds of Liberia’s Bright Stars” to learn more. 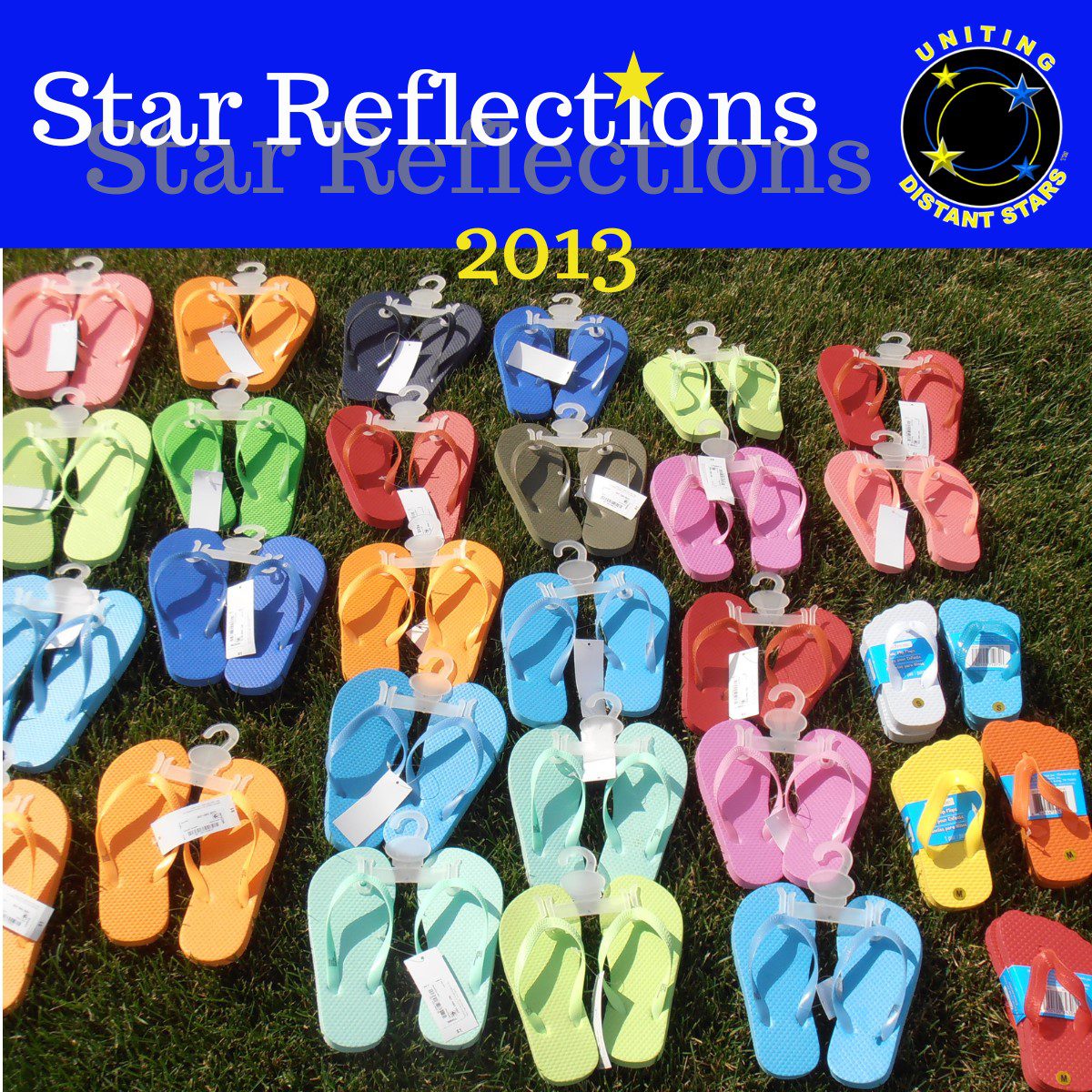