Our generous Star Supporters helped spread joy to not one, but three schools with our 2015 school supply drive. This year we changed our campaign from collecting and shipping supplies from the U.S to purchasing them in Liberia as means to support their struggling economy. Our cups overflowed with joy on August 6, when of our lost 2014 shipment finally arrived. This miraculous moment increased our outreach by 200%. During September and October, UDS volunteers and youth group attended three back-to-school programs at City of Joy, Rogma International and Russ Wood Christian Academy to deliver supplies to their respective students.
On Sunday, September 6, City of Joy School in Congo Town held their school opening program. Pastor Nathaniel J. Gray founded this small primary school, which shares the same building as his church, to serve young children in his community. Pastor Gray partnered with Hossana Children Foundation, founded by Godfrey Solomon and Bernice Nyuma. These two young men and woman work together to improve the lives of children in their community. Both organizations are fairly new and working without an office or any sizable budget.
The morning of the program, UDS volunteers were busy sorting, organizing and placing the supplies into individual packages for each student. They also prepared popcorn for each student to receive with their package.
UDS Liberian Co-Founder and Country Director, Kelvin Fomba, was invited as the guest speaker for this program. The event attendees included school staff and teachers, parents and guardians, students and members of the community. Kelvin opened his talk about UDS programs serving children and youth. He then invited students to visit our newly opened Learning Center to help with their homework. He ended his talk with a call-to-action to support City of Joy. The response was tremendous! Up to seven scholarships were given along with other financial and in-kind donations. It was nice to know how UDS supporters stimulated this community’s desire to do more to serve young students attending grades pre-school to sixth.
Later in the program Kelvin and Moses Lahai presented each student with their gift packet of supplies and a bag of popcorn. They were assisted by Bernice Nyuma (Hossana) and our newly formed UDS Youth Group. The next four photos show students receiving their wonderful gifts made possible by our Star Supporters. 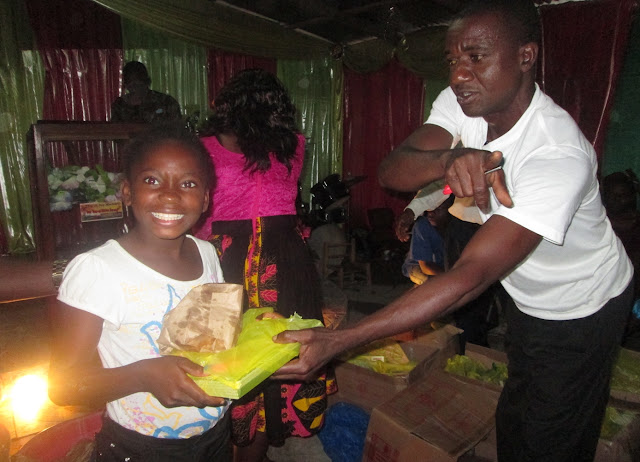 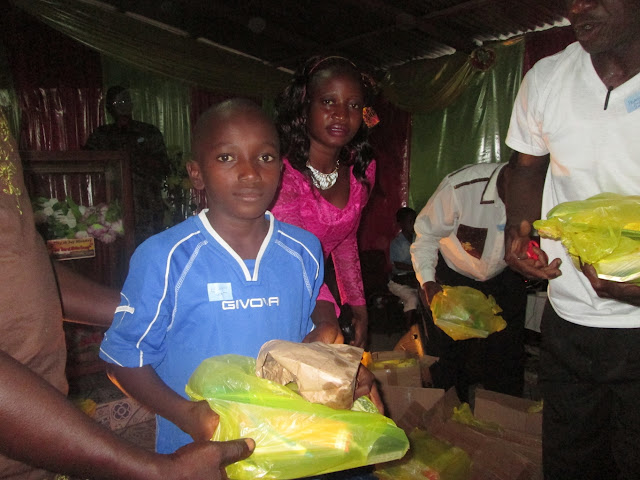 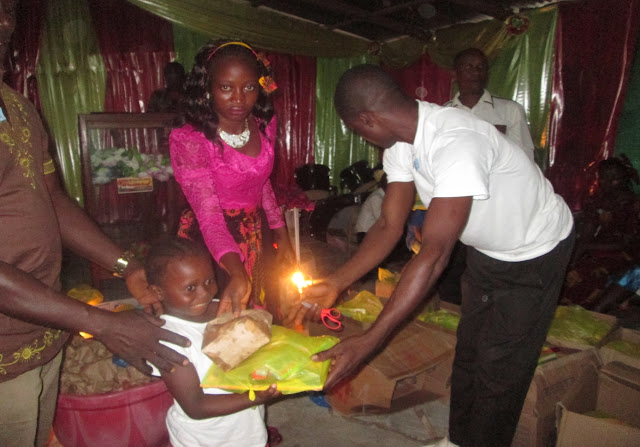 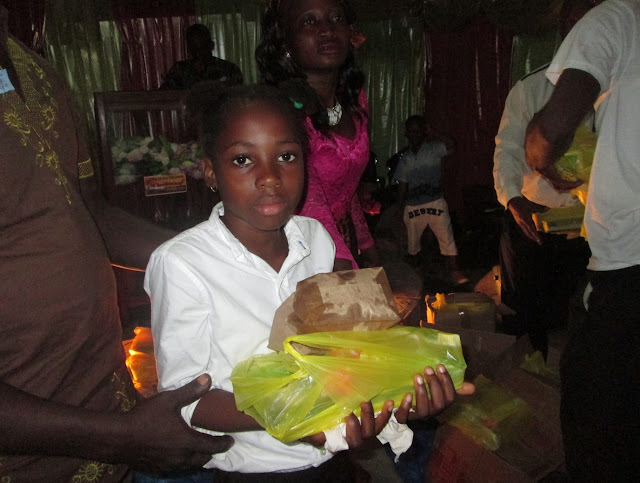 This program also showcased some talented young people. Our youth group organized and performed a popular song that lifted people out of their seats to dance. City of Joy students performed skits, sang songs and danced in celebration of their joyous day!
All the photos from this day show how our supporters’ generosity and kindness put smiles on the faces of City of Joy students knowing their education matters. 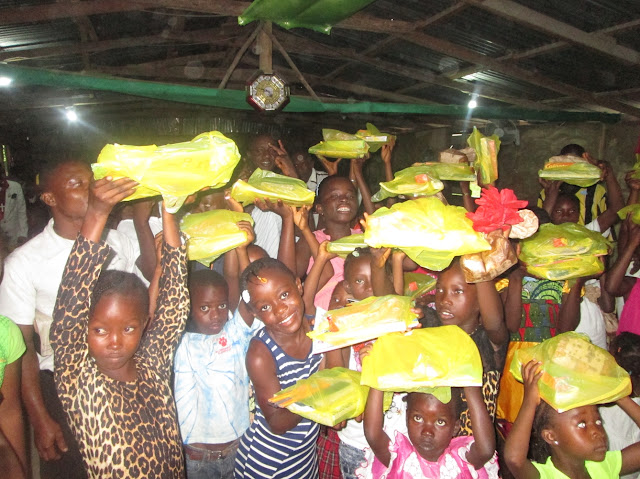 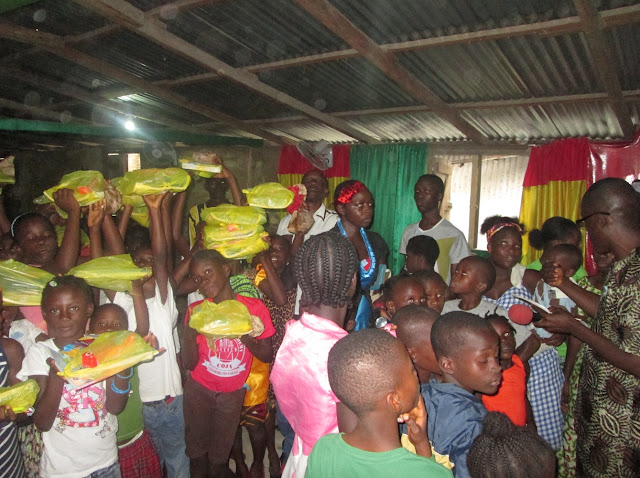 Please visit UDS Facebook album to see more photos of City of Joy’s program.
Our next two recipients of our 2015 school supply drive campaign are Rogma International School on September 13 and Russ Wood Christian Academy on October 11. UDS started supporting Russ Wood in 2012 and were eager for the students to receive their supplies in our youth-made backpacks. These backpacks were part of project piloted in 2014 during the height of the Ebola crisis.
The continued support, encouragement and concern for our youth in Liberia from our generous community is forever appreciated. Our work is made possible, because of your support. All of UDS is extremely grateful for that!
Photos and videos taken by Rodney John, UDS Volunteer